Le Dionisos brings a live show with a traditional classic 11-piece disco band. With a nod to the disco diva’s of yesteryear the band pays an hommage to peak time Disco and Balearic grooves live on stage.
With influences ranging from Tullio De Piscopo to Phyllis Hyman, and from Prince to D’angelo.
With him slowly releasing more and more music, he already gets hyped by dj’s and is being played in legendary clubs like ‘Pikes Ibiza’ or across the pond in the UK or Barcelona 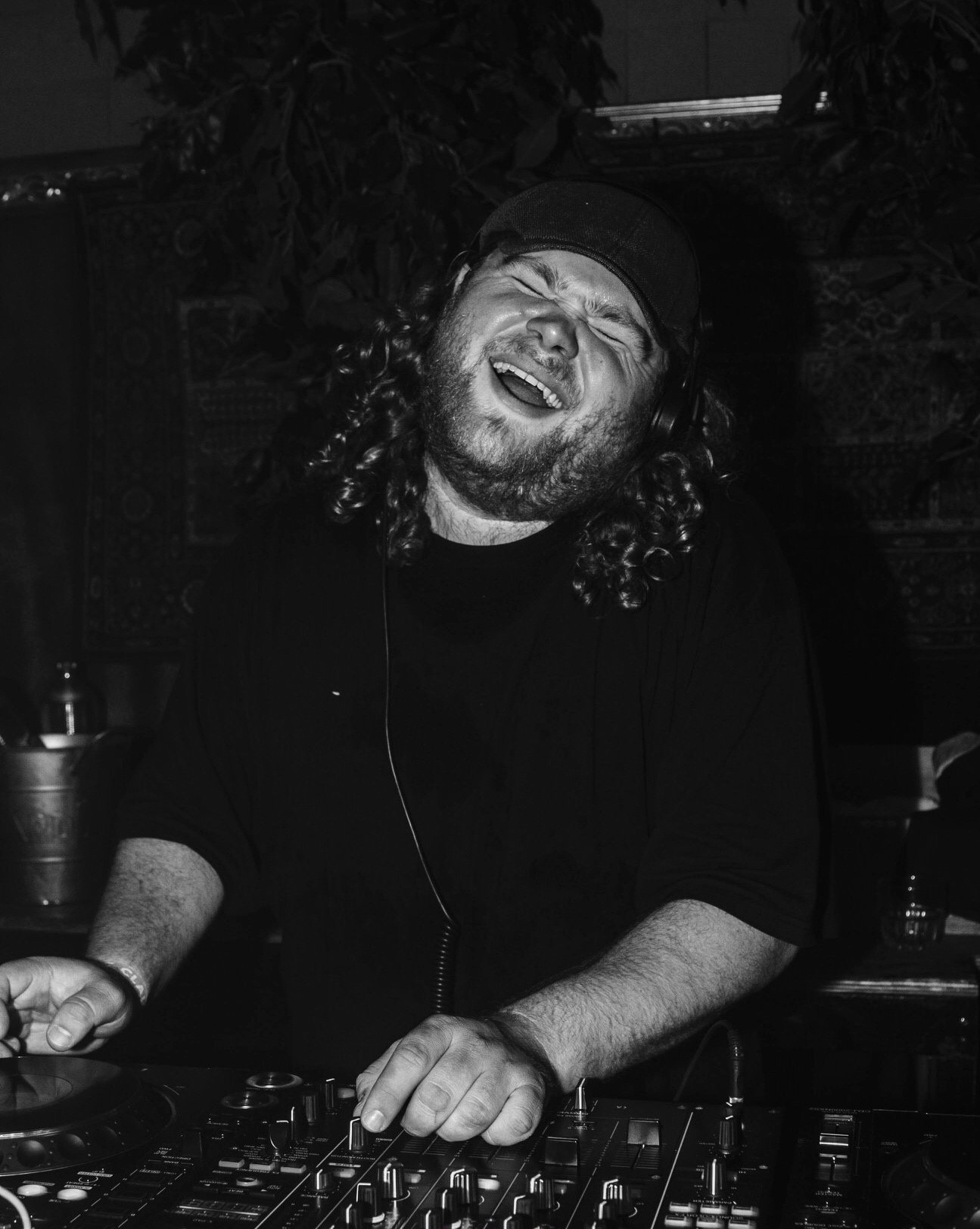